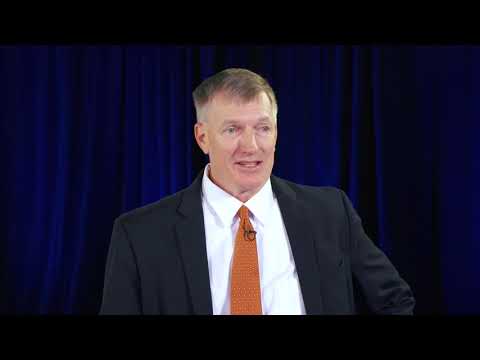 Systemic Juvenile Idiopathic Arthritis: A Closer Look at the Burden on Patients and Caregivers 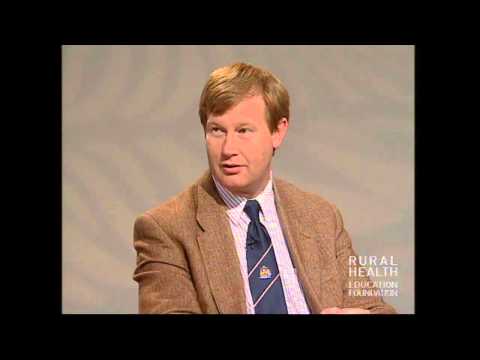 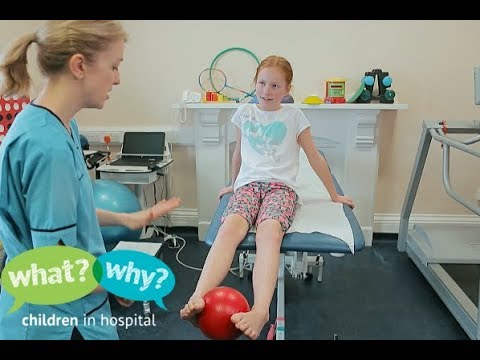 What happens during JIA physiotherapy assessment and exercises? 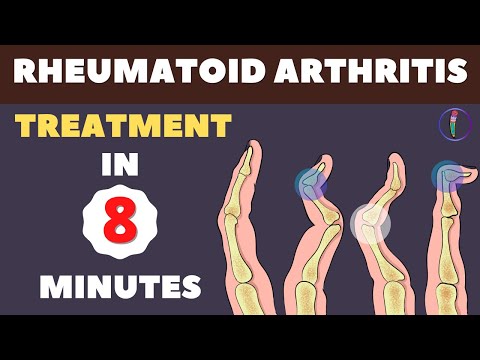 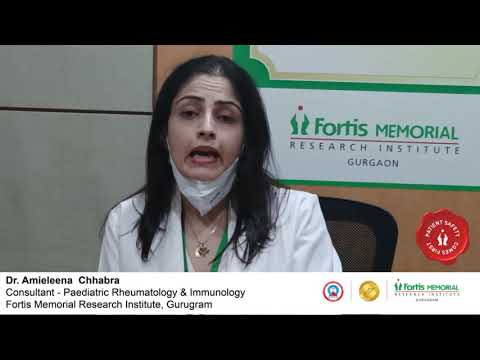 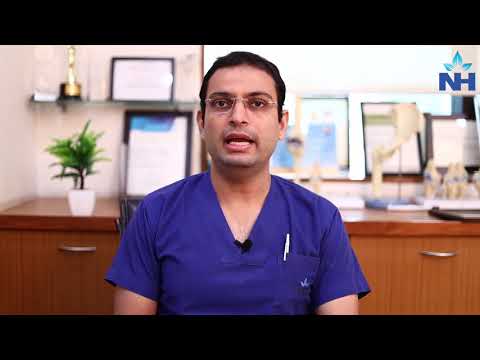 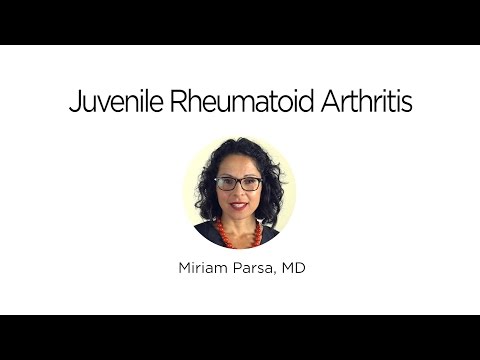 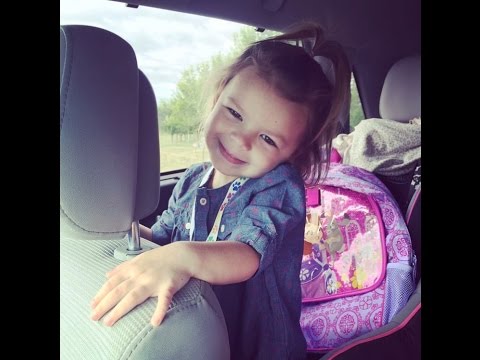 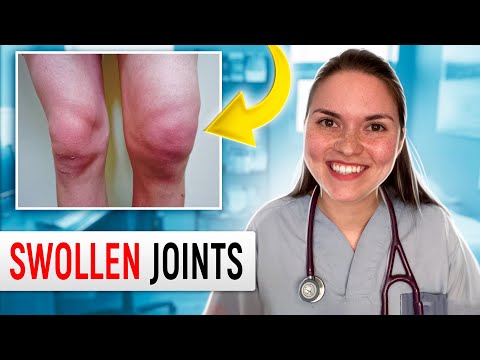 Day in the Life of a Doctor: Rheumatology Clinic (Ft. Rheumatoid Arthritis)

What Is The Difference Between Rheumatoid Arthritis And Osteoarthritis?

What Is The Difference Between Rheumatoid Arthritis and Osteoarthritis?

The symptoms of rheumatoid arthritis and osteoarthritis have distinct characteristics, and to clarify things a bit I will give an overview of each type so that you may have a better understanding.

An accurate diagnosis will determine the form of arthritis you have, which entails a series of diagnostic tests… and the results are interpreted by your Doctor or Rheumatologist.

Rheumatoid arthritis is a chronic inflammatory autoimmune disease, which affects joints and can extend to internal organs of the body, as well. Autoimmune is defined as, the body attacking healthy tissues for unknown reasons. Rheumatoid arthritis is the 2nd most common type of arthritis and affects approximately 2.1 million Americans. It is a disease more common in women than men and can develop in anyone, including children, teenagers, and young adults… but more likely to occur between the ages of 30 to 50 years. Studies have shown RA to develop in any culture, but have an extremely low rate in people of African descent.

Rheumatoid arthritis is a more severe disorder due to systemic involvement, which may produce complications such as, pericarditis… pleuritis… vasculitis, etc., causing a shorter life expectancy if not diagnosed and treated properly.

The cause of RA has not been determined, although some research studies have linked rheumatoid arthritis with dietary intake of foods that are considered to be inflammatory and acidic.

Rheumatoid arthritis is characterized by:

Rheumatoid arthritis symptoms can appear and disappear (flare-up…remission), throughout disease progression, and once established there is a bilateral display of symptoms on the right and left. This means if the left hand is stiff and swollen the right hand will also be stiff and swollen.

Osteoarthritis (OA), also known as a degenerative joint disease (DJD), affects approximately 27 million Americans, making it the most common type of arthritis and predominantly widespread. Osteoarthritis can involve any joint of the body, but more commonly affect the knees… feet… hips… spine (mainly cervical and lumbar spines)… and fingers. OA affects women 2 times greater than men. Hand osteoarthritis is more prevalent in women than men and knee OA is the most common site for osteoarthritis in women.

The main cause of osteoarthritis

Cartilage is a firm rubbery substance that covers the end of two bones that join. The primary function of cartilage is to provide protection for joints and reduce friction between bones by creating a shock-absorbing cushion at the site of articulation (where the ends of bone join to form a joint).

Osteoarthritis is caused by the breakdown of cartilage in the joints.  Cartilage may stiffen and deteriorate, losing the shock-absorbing quality over time. Once cartilage degenerates, the bone began to rub together producing pain, swelling… inflammation… and limited mobility.

Contributing factors to the cause of osteoarthritis are:

Secondary OA – a result of trauma, surgery… infection… or metabolic process (a chemical process that occurs in the body).

Signs and Symptoms of osteoarthritis appear gradually and usually began to manifest around the age of 45 years or older. Symptoms may include:

Not everyone who has OA will show signs of pain or stiffness. It has been stated that one-third of people with osteoarthritis show radiographic evidence with no symptoms.

No matter which type of arthritis you may think you have, early detection is key in slowing disease progression and minimizing or eliminating pain.

Wishing you an enjoyable and pain-free life!

What Is The Best Exercise For Rheumatoid Arthritis And Is It Beneficial?
by Arthritis Help
115 views

The Top Treatment For Arthritis Relief
by Arthritis Help
63 views